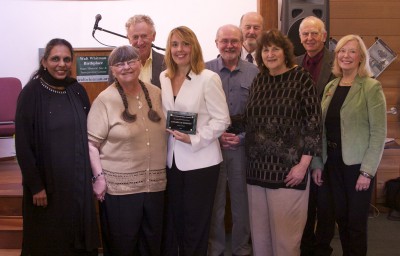 Here is a Youtube playlist of the 2014 Poet of the Year Awards Ceremony, including introductions by WWBA Director Cynthia Shor, former Poets of the Year Gladys Henderson and Patti Tana, with welcoming remarks by WWBA Board President William Walters and WWBA Board Member Dr. Richard Bronson. Featured is Annabelle Moseley’s acceptance speech, reflections on why she is a poet, and a reading of her new and selected poems.